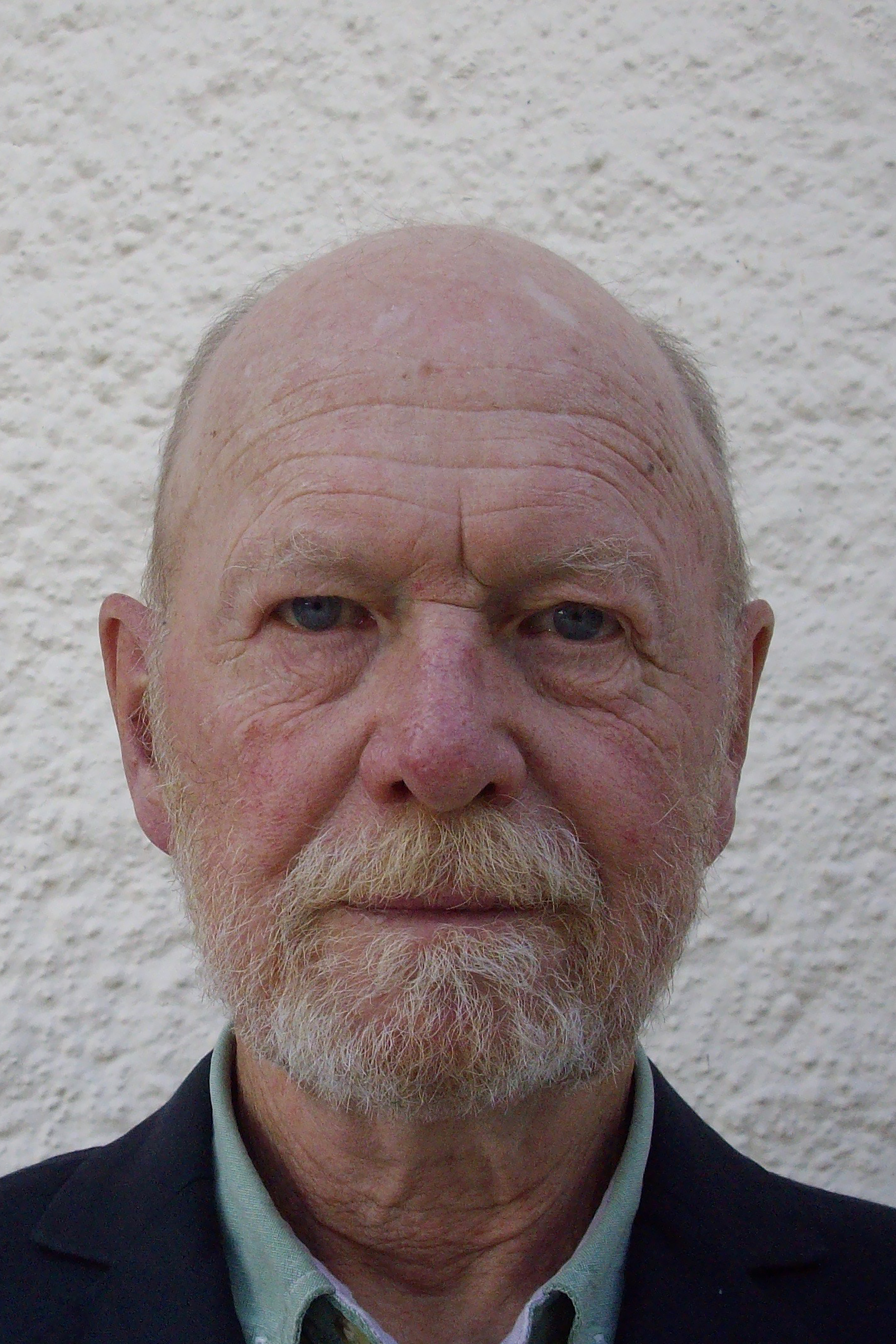 Chris Code, PhD, MA, LCST, is Fellow of the Royal College of Speech and Language Therapists and a Fellow of the British Psychological Society, a licenced speech and language therapist and a Chartered Psychologist. He is currently Honorary Professorial Research Fellow in the Department of Psychology, University of Exeter, England, past Foundation Professor of Communication Sciences and Disorders at the University of Sydney, past Research Manager and Regional Development Advisor for Speakability, UK, visiting Professor at the Universities of Bremen, Germany, Linkoping, Sweden and Louisiana at Lafayette, USA. He is Patron of AphasiaNow, past Editor in Chief of the International Journal of Language & Communication Disorders and the Australian Journal of Communication Disorders and founding Editor in Chief of Aphasiology, now in its 33rd year. Research interests include the neuropsychology of language and speech, psychosocial consequences of aphasia, recovery and treatment of aphasia, the public awareness of aphasia, the history of aphasia, aphasia and the evolution of language and speech, number processing and apraxia. He has written and edited many books and research publications. Awards include the 2001 Citation and Honorary Membership of the Polish Neuropsychological Society for Outstanding Achievements in Neuropsychology, the 2010 Robin Tavistock Award for Services to Aphasia from The Tavistock Trust and invited presenter of the Annual Mary Law Lecture, London 2010.