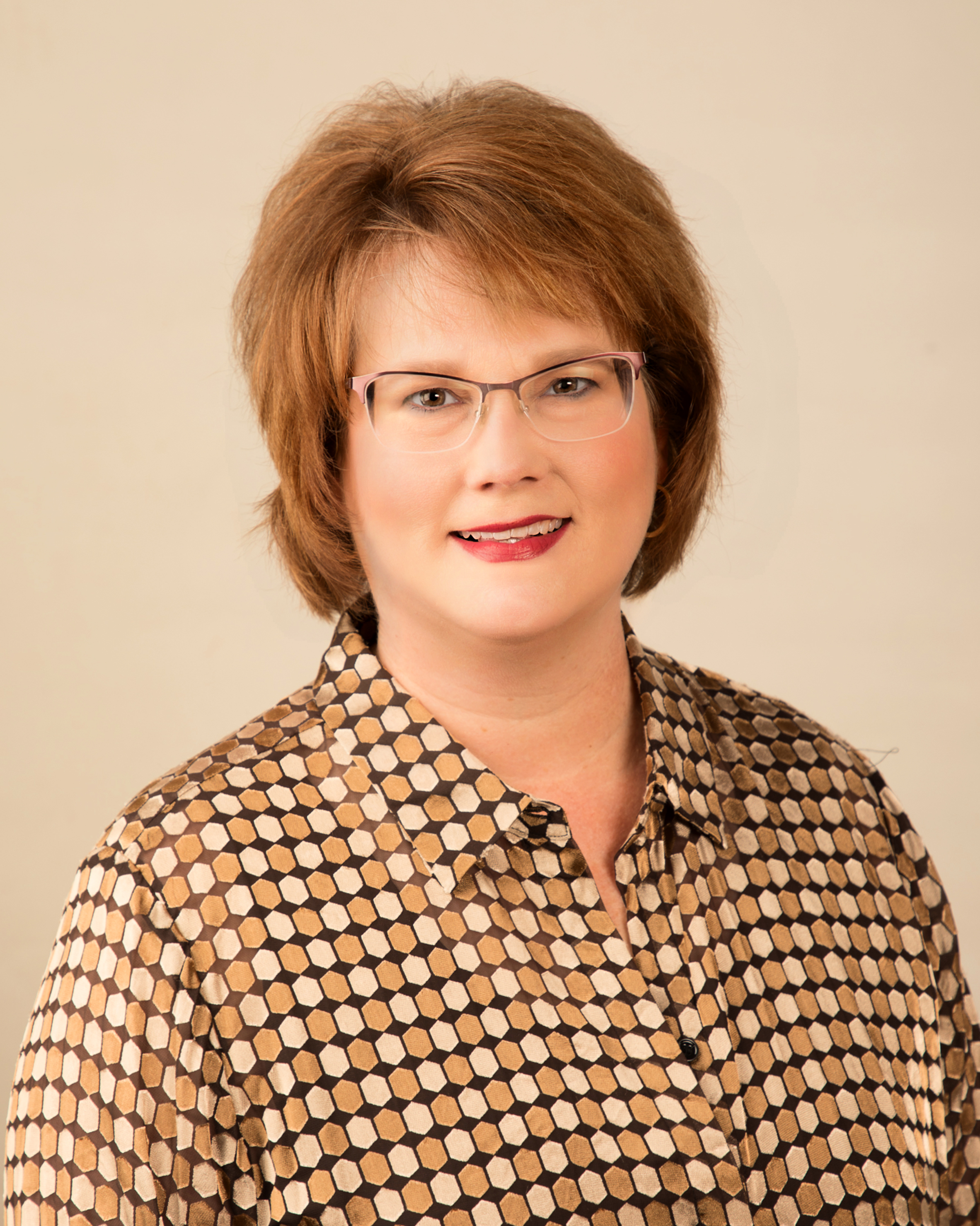 Donna Fisher Smiley, PhD, CCC-A is an audiologist and coordinator for the Educational Audiology/Speech Pathology Resources for Schools (EARS) Program at Arkansas Children’s Hospital. Dr. Smiley has practiced audiology in the areas of pediatrics and school-based audiology for over 25 years. She is a former editor of the Journal of Educational Audiology (2006-2008) and served on the Board of Directors for the American Speech-Language-Hearing Association as the Vice-President for Audiology Practice (2013-2015). In 2018, she was named a Fellow of ASHA. Dr. Smiley received a Bachelor of Science degree in Communication Disorders from Henderson State University, a Master of Science degree in Audiology from the University of Arkansas for Medical Sciences, and a Ph.D. in Hearing Science from the University of Tennessee Knoxville.