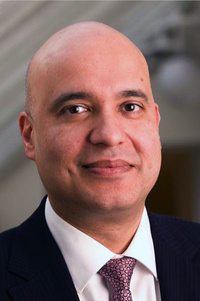 Guri S. Sandhu, MBBS, MD, FRCS, FRCS (ORL-HNS), hon FRAM, is an ENT Surgeon, working out of Imperial College in London. He has a special interst in voice, airway and swallowing problems, with a large practice managing the problems experienced by professional voice users from stage, music and media. He is ENT surgeon to the Royal Society of Musicians and, for his services to music, he has been made Honorary Fellow at the Royal Academy of Music. Mr Sandhu has one of the largest practices in the world managing damaged airways and has carried out extensive research and poineered new surgical approaches. This has led to a Doctorate of Medicine (MD), as well as numerous research articles, book chapters and books. He is an enthusiastic teacher, lecturing and running workshops, nationally and internationally. He is co-founder of the British Laryngological Association and one of a few invited to be Corresponding Fellow to the American Laryngological Association.