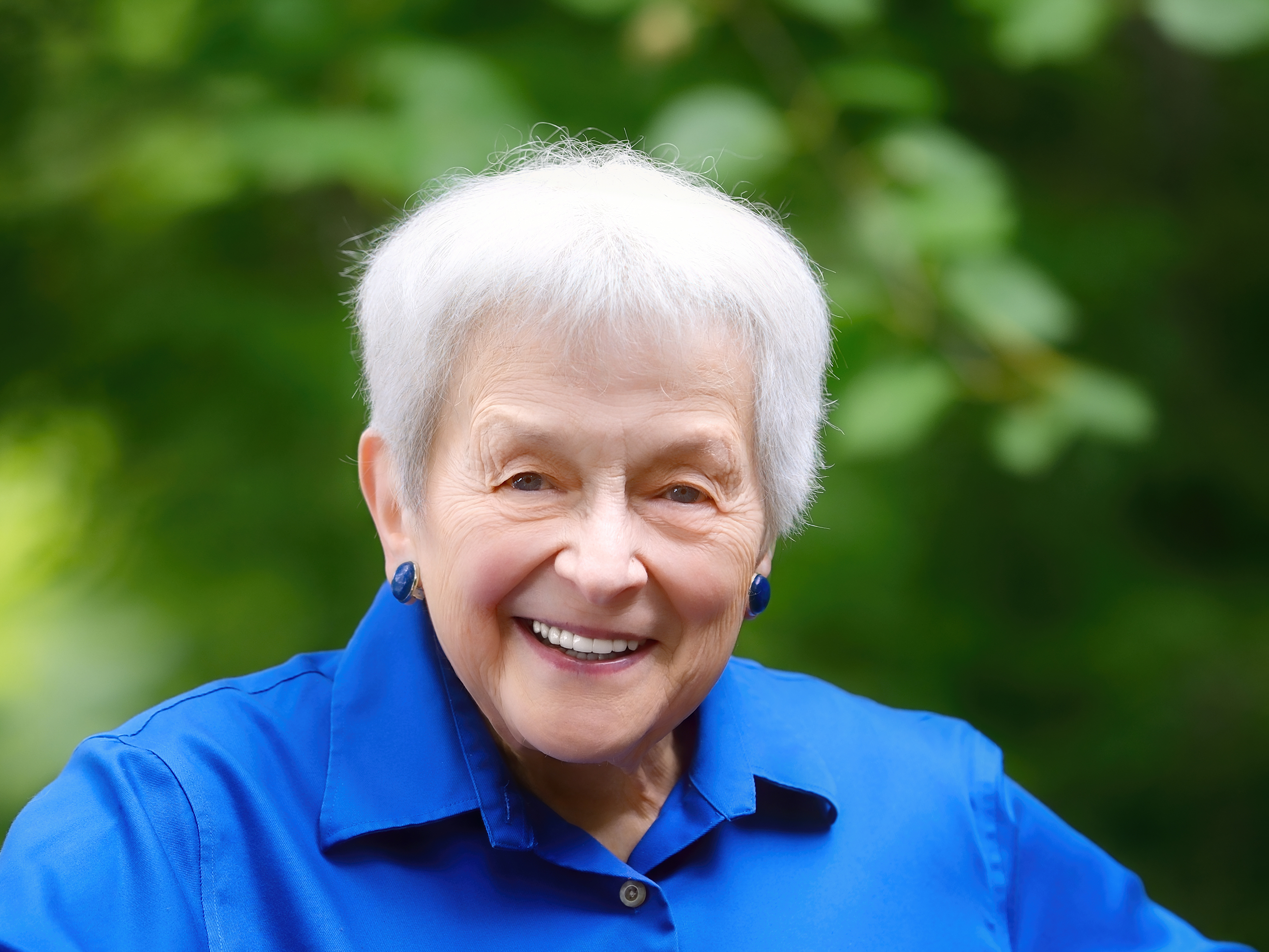 Jean Berko Gleason, PhD is one of the world’s leading experts on children’s language. She is professor emerita in the Department of Psychological and Brain Sciences at Boston University and former director of BU's Graduate Program in Applied Linguistics. Dr. Gleason has been a visiting scholar at Stanford University, Harvard, and the Linguistics Institute of the Hungarian Academy of Sciences in Budapest. She received her undergraduate and graduate degrees from Harvard/Radcliffe. She has been president of the International Association for the Study of Child Language, and is the author and editor of leading textbooks on language development and psycholinguistics. She created the Wug Test, the best known experimental study of children’s language acquisition. Since writing her doctoral dissertation on how children learn to make plurals and past tenses in English she has published more than 125 articles on aphasia, language attrition, language development in children, gender differences in parents' speech, and cross‑cultural differences. Her work is frequently cited in the professional literature, and has been featured in the popular press and on television, where she is featured in the PBS award-winning online Nova Science Now series “The Secret Life of Scientists.” Her honors include an honorary degree from Washington and Jefferson College as well as the Roger Brown Award from the International Association for the Study of Child Language.

The Development of Language