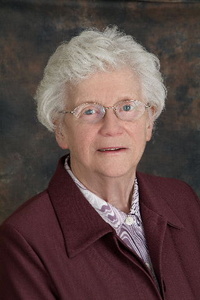 Morag Clark serves as an International Consultant in Natural Auditory Oral Education for children who are hearing impaired, with ongoing work in Turkey, Japan, Singapore, Ecuador, Germany, Mauritius - Rodrigues, Hungary, Canada, South Africa, Zimbabwe, Tanzania, and Zambia. Prior to taking this position in 1986, she was the Principal of Birkdale School for Hearing Impaired Children, in Southport, England. She is the recipient of an MBE (Member of the British Empire) from Her Majesty, Queen Elizabeth for her international service to the hearing impaired, and has received several additional awards including three awards from A. G Bell: Honours of the Association, International Meritorious Service Award, and Global Ambassador. She has also been awarded an Honorary Doctorate from Anadolu University, in Eskisehir, Turkey. Ms. Clark is the author of several articles and chapters on children with impaired hearing. She also runs workshops and training courses regularly in the UK and provides input to the Oxford Brookes University courses for teachers of the deaf.