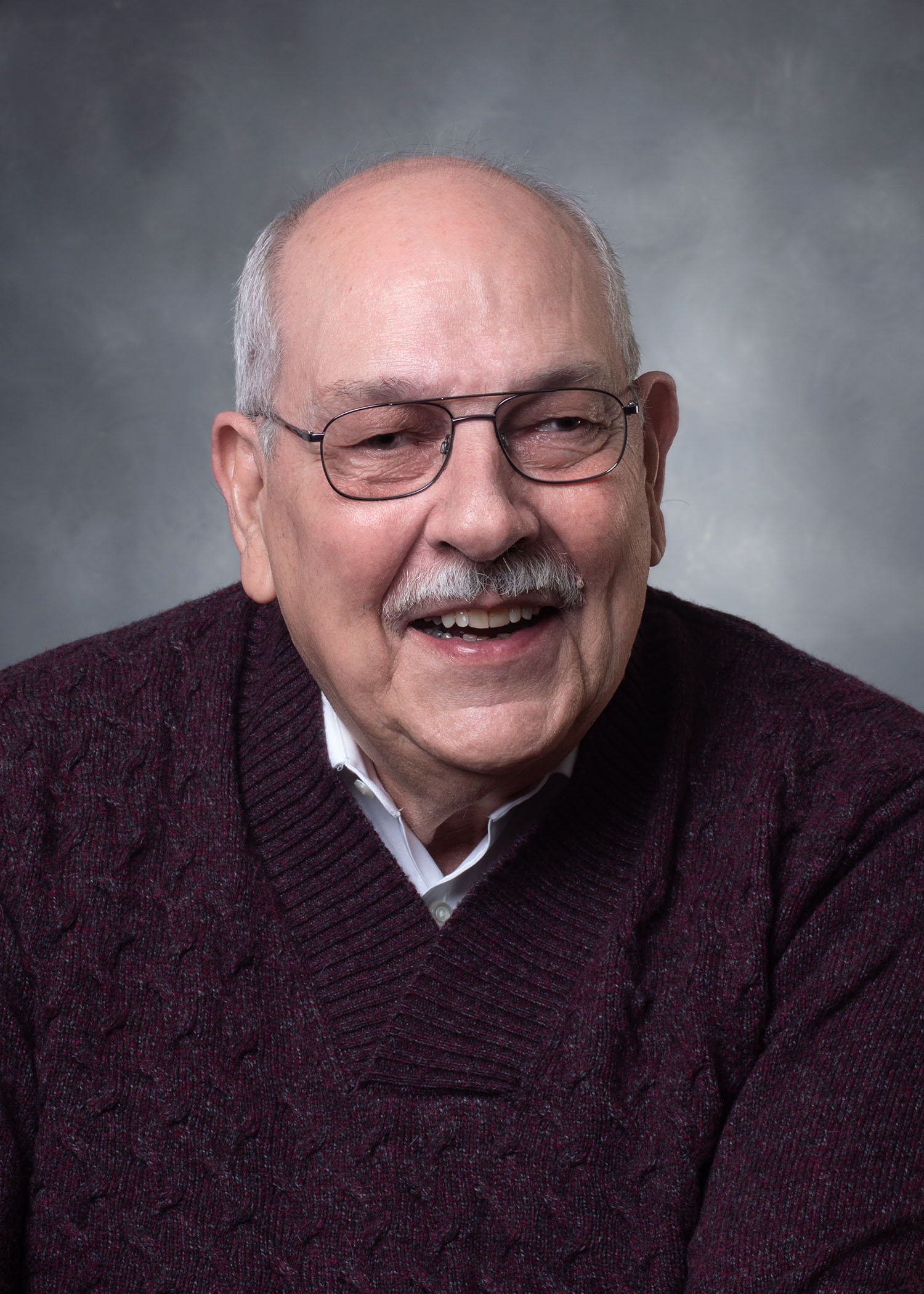 Ronald Burrichter, MM, joined the faculty of the University of Florida in 1984.  His festival conducting and adjudicating have taken him from Canada to the Gulf of Mexico, and from the Mississippi River to the shores of the Atlantic.  A lyric tenor of international reputation, he has appeared in Carnegie Hall on 13 occasions under the baton of Robert Shaw, is heard as soloist on two of the eight CDs he has recorded with Mr. Shaw, and was the tenor soloist of choice by Sir David Willcocks and the London Bach Choir as well as Mr. Shaw with the Robert Shaw Chamber Singers in Atlanta. A Past-President of the Florida Chapter of the American Choral Directors Association, Mr. Burrichter was honored by Florida ACDA for “Outstanding contributions to choral music in Florida.”   At the University of Florida, Prof. Burrichter has conducted the Men's Glee Club, the Women's Chorale, University Choir, Chamber Singers, and currently teaches voice and voice skills, a course for instrumental music education majors.