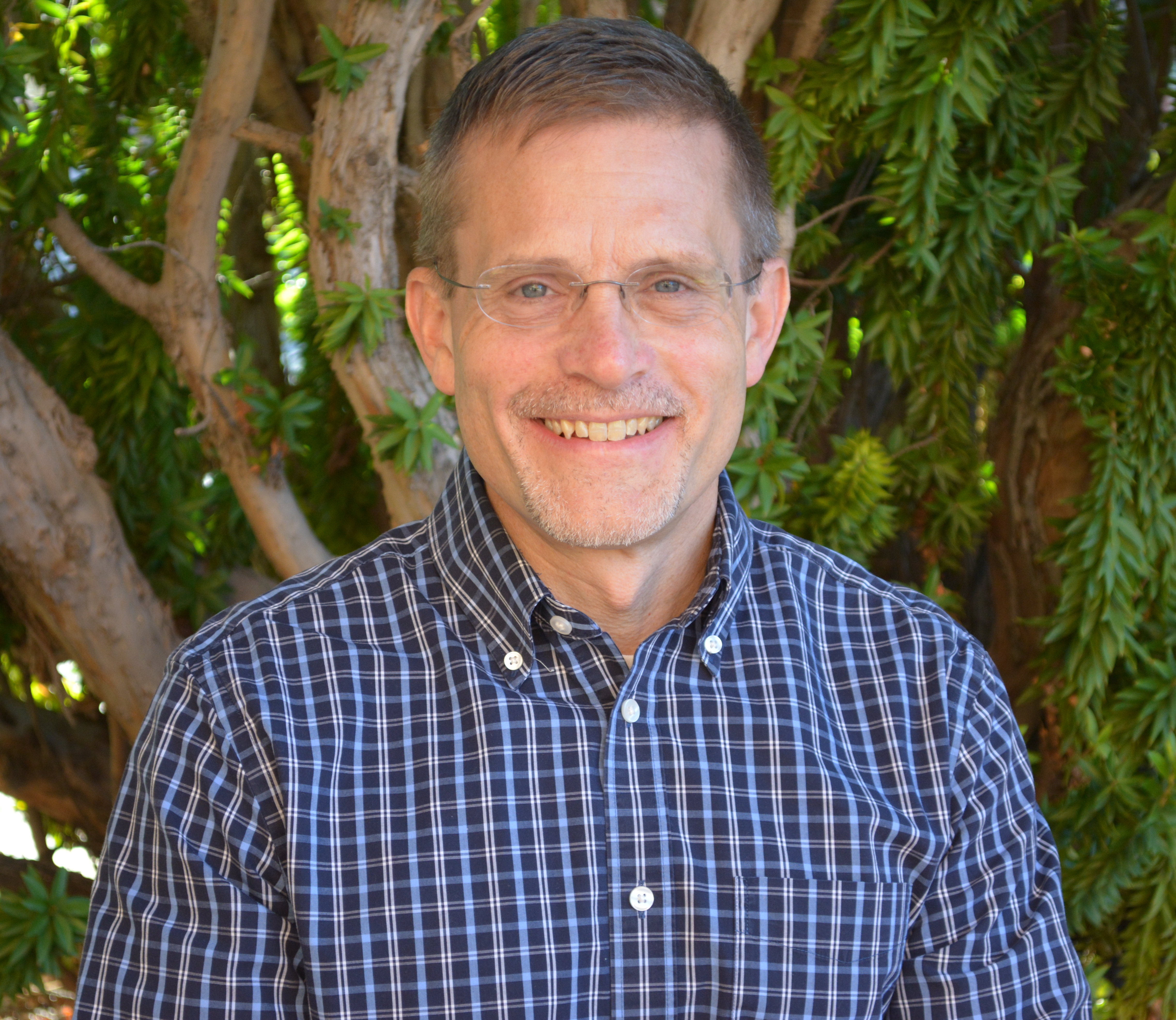 Brad Story, PhD, is Professor in the Department of Speech, Language, and Hearing Sciences and Associate Dean of Faculty Affairs in the College of Science at the University of Arizona. Dr. Story received his BS in Applied Physics from the University of Northern Iowa in 1987 and his PhD in Speech and Hearing Sciences from the University of Iowa in 1995. From 1987-1991, he was employed in industry as an engineer where he developed computational models and instrumentation systems for designing and measuring the performance of mufflers. Dr. Story’s research publications concern the mechanics, aerodynamics, and acoustics of speech production, as well as the perception of speech sounds. Dr. Story is a past and present Associate Editor for the Journal of the Acoustical Society of America, a fellow of the Acoustical Society of America (ASA), and recipient of the ASA’s Rossing Prize in Acoustics Education in 2016. Dr. Story was recognized by the American Speech Language and Hearing Association in 2013 with the Willard R. Zemlin Lecture Award, and by the University of Iowa in 2018 with a Distinguished Alum Award. His research has been supported by the National Institutes of Health and the National Science Foundation.

Foundations of Speech and Hearing: Anatomy and Physiology