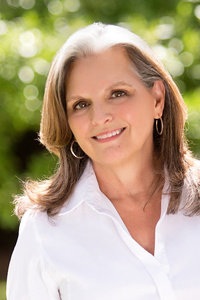 Emily M. Homer, MA, CCC-SLP, is coordinator of the Speech-Language-Hearing Therapy Program in St. Tammany Parish Public Schools in Louisiana. She is the 1999 recipient of the Louis M. DiCarlo Award for the establishment of an interdisciplinary dysphagia team in her school district. The majority of her 36 years in the field of speech-language pathology have been in the public school setting. She has presented nationally at ASHA conventions, ASHA Schools conferences, and ASHA teleconferences. Ms. Homer has published articles on dysphagia in schools in Language, Speech and Hearing Services in the Schools; Seminars in Speech and Language; The Communication Disorders Casebook: Learning by Example; and Survival Guide for School-Based Speech-Language Pathologists, as well as Division 13 and 16 newsletters. She has also been featured in the ASHA Leader and Advance magazine. Additionally, Ms. Homer served as the chairman of ASHA's working committee on dysphagia in the schools.

Management of Swallowing and Feeding Disorders in Schools