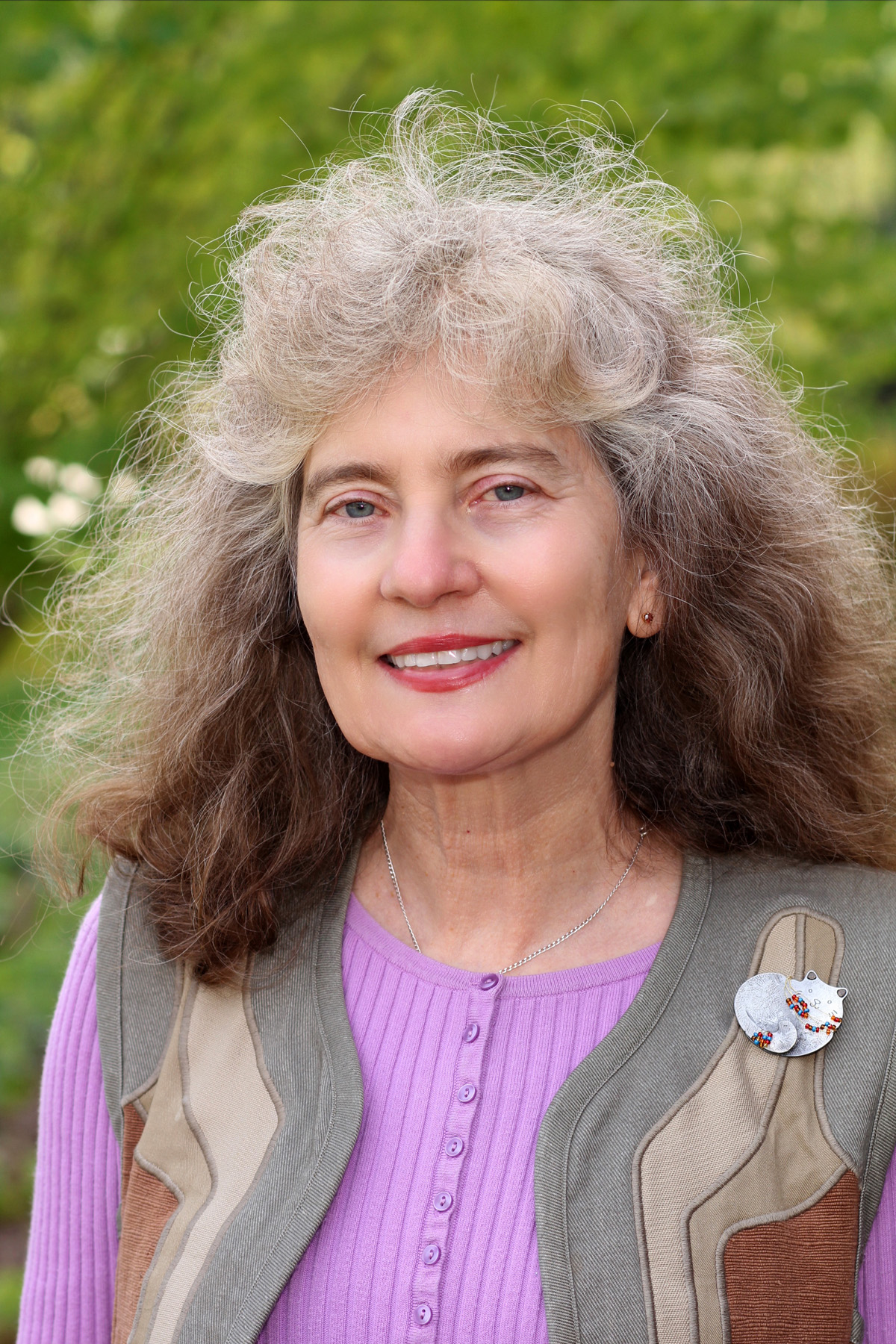 Marilyn A. Nippold, PhD, CCC-SLP, is a professor of communication disorders and sciences at the University of Oregon where she has worked since 1982, teaching and conducting research in later language development, literacy, language disorders, stuttering, and critical thinking.

Professor Nippold is a Fellow of the American Speech-Language-Hearing Association (ASHA) and was awarded ASHA Honors in 2015. She received the Editor’s Award for articles published in ASHA journals in 1983 and 2001, and the Outstanding Publications Award from the Division for Communicative Disabilities and Deafness (DCCD) and the Council for Exceptional Children (CEC) in 2009. She has published nine books and more than 130 journal articles and book chapters, and has served as editor-in-chief of Language, Speech, and Hearing Services in Schools.

A philosopher, scholar, and truth-seeker, Professor Nippold received her bachelor’s degree in philosophy from the University of California, Los Angeles; master’s degree in communicative disorders from California State University Long Beach; and her doctorate in speech-language-hearing sciences from Purdue University. A licensed speech-language pathologist, she is a frequent presenter at state, national, and international conferences.

Books by Marilyn A. Nippold

Language Sampling With Children and Adolescents: Implications for Intervention