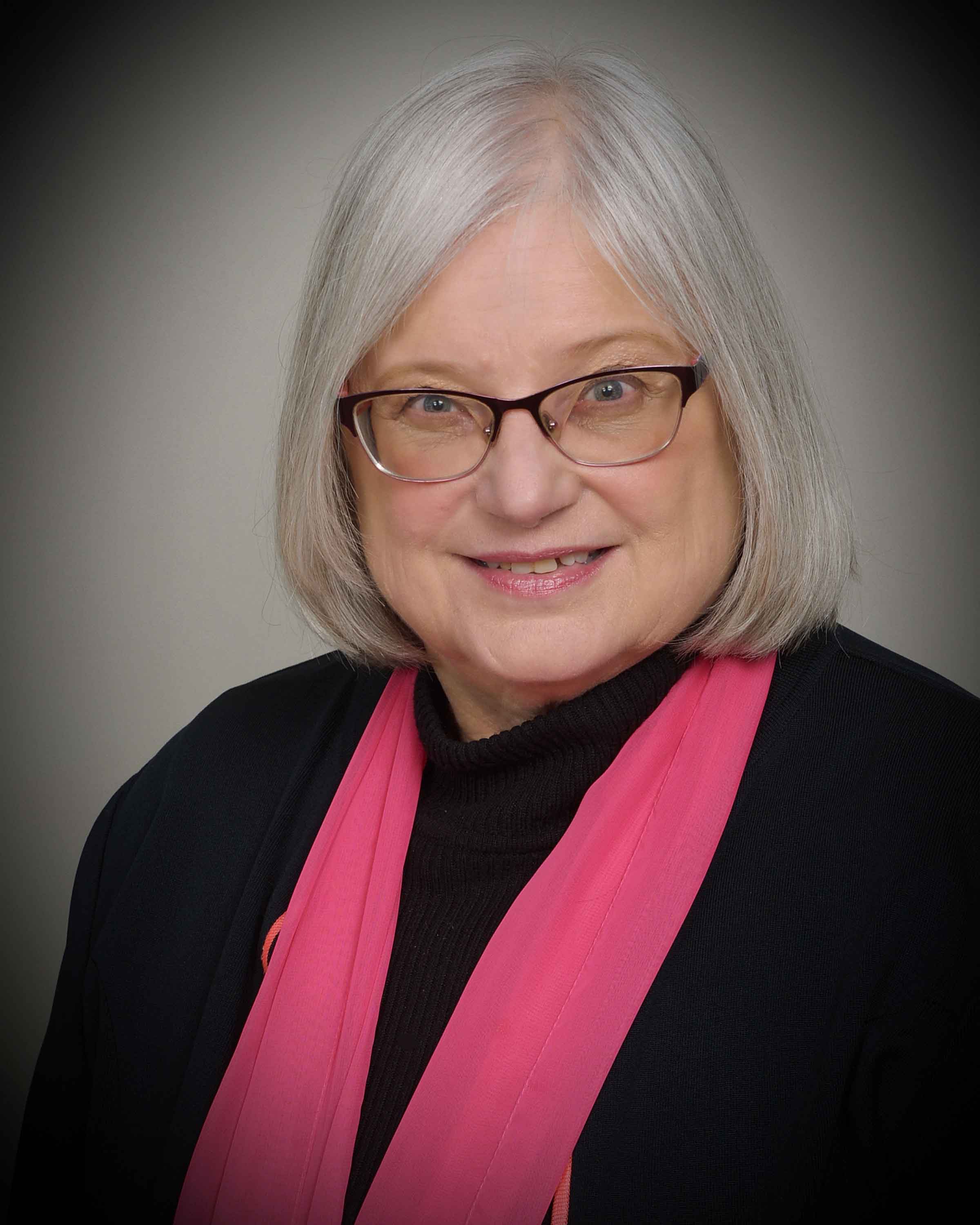 Patricia (Trici) Schraeder, MS, CCC-SLP received her BA and MS degrees from the University of Wisconsin-Madison. She completed her Clinical Fellowship for her Certificate of Clinical Competence from the American Speech-Language-Hearing Association (ASHA) in medical settings in 1975-76; worked as a school-based speech-language pathologist for 14 years in Wisconsin public schools; and has held a teaching appointment at the University of Wisconsin-Madison since 1989. Trici is a past Vice President of School Services for the Wisconsin Speech-Language Pathology and Audiology Professional Association (WSHA-P); was a recipient of the WSHA 2002 Outstanding Service Award; was the first appointed Wisconsin State Education Advocacy Leader (SEAL); and is a four-time recipient of an Award for Continuing Education (ACE) from ASHA. Trici served on the ASHA ad hoc committee that created the Position Statement, Technical Report, Guidelines, Implementation Guide, and Teleweb/CD Seminar related to the workload analysis approach to caseload standards in public schools. Trici also served as the chair of the ASHA ad hoc committee that created the professional performance review process for the school-based speech-language pathologist. Trici has served on several Wisconsin Department of Public Instruction ad hoc professional committees and has been a speaker at numerous state and national conventions including ASHA conventions in Seattle, Washington D. C., New Orleans, Chicago, Atlanta, and Miami. She served a three-year term as an editorial consultant for the journal of Language, Speech, and Hearing Services in Schools. Her research has been published in numerous peer-reviewed journals including the American Journal of Speech-Language Pathology, Seminars in Speech and Language, Texas Journal of Audiology and Speech Pathology, and Exceptionality Education Canada. Trici has a daughter, Juliet, who was born in 1975, a son, Jeremy, who was born in 1978 and a daughter-in-law, Carrie, who married Jeremy in 2007. Trici enjoys the pastoral beauty of rural southwestern Wisconsin with her husband, Tom, whom she married in 1971.

A Guide to School Services in Speech-Language Pathology.

A Guide to School Services in Speech-Language Pathology