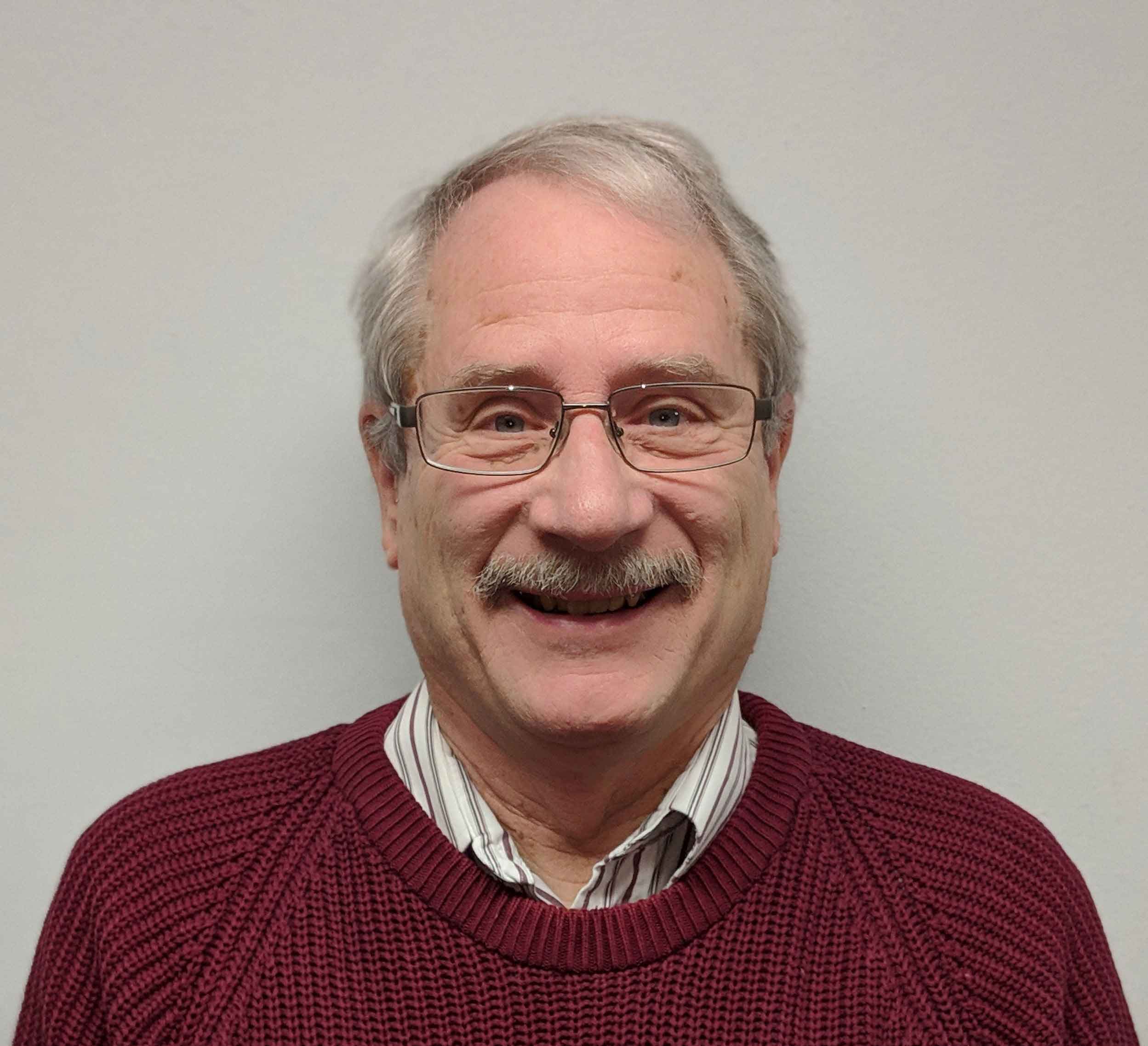 Timothy S. Hartshorne, PhD, is a Professor of Psychology at Central Michigan University, specialized in school psychology. Dr. Hartshorne has been interested in CHARGE syndrome since the birth of his son with CHARGE in 1989.  When it became clear in the mid 1990’s that many children with CHARGE develop severe behavioral issues, he decided to refocus his research on this problem.  In addition to his publications on CHARGE, Dr. Hartshorne has been a frequent presenter at conferences in many countries and has presented at every U.S. conference since the first one in 1993. In 2005 he was awarded the Stars in CHARGE by the CHARGE Syndrome Foundation. He is also the grant holder for Deafblind Central: Michigan’s Training and Resource Project. Dr. Hartshorne serves as an advisor to the CHARGE Syndrome Foundation and chairs their clinical research advisory board.