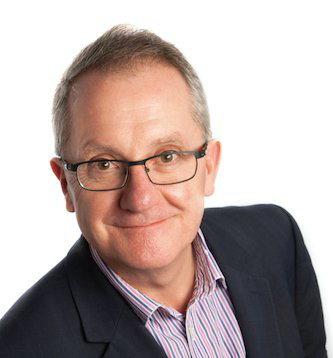 David M. Baguley, BSc, MSc, MBA, PhD, is Professor of Hearing Sciences at the University of Nottingham NIHR Biomedical Research Centre. He was formerly head of audiology and hearing implants at Cambridge University Hospitals, United Kingdom. He completed undergraduate and master's degrees at the University of Manchester and a doctorate at the University of Cambridge (2006). Dr. Baguley has more than 150 peer-reviewed publications; is coauthor on the books ''Tinnitus: A Multidisciplinary Approach, Second Edition'' (Wiley-Blackwell, 2013) and ''Hyperacusis: Mechanisms, Diagnosis, and Therapies'' (Plural Publishing, 2007); and coedited the latest edition of Ballantyne's Deafness (Wiley-Blackwell, 2009). In 2010, Dr. Baguley coauthored a popular self-help book on tinnitus and hyperacusis, ''Living with Tinnitus and Hyperacusis'' (McKenna, Baguley, & McFerran; Sheldon Press). In 2006, Dr. Baguley received an International Award in Hearing from the American Academy of Audiology and has been awarded three times with the Shapiro Prize from the British Tinnitus Association for tinnitus research (2005, 2008, 2017). He has been a visiting professor at Anglia Ruskin University; a fellow at Wolfson College, University of Cambridge; and is currently president of the British Tinnitus Association. Dr. Baguley's clinical and research interests focus upon tinnitus and hyperacusis, with the aim of understanding these symptoms, and designing and evaluating novel and innovative and effective interventions.

Hyperacusis and Disorders of Sound Intolerance: Clinical and Research Perspectives