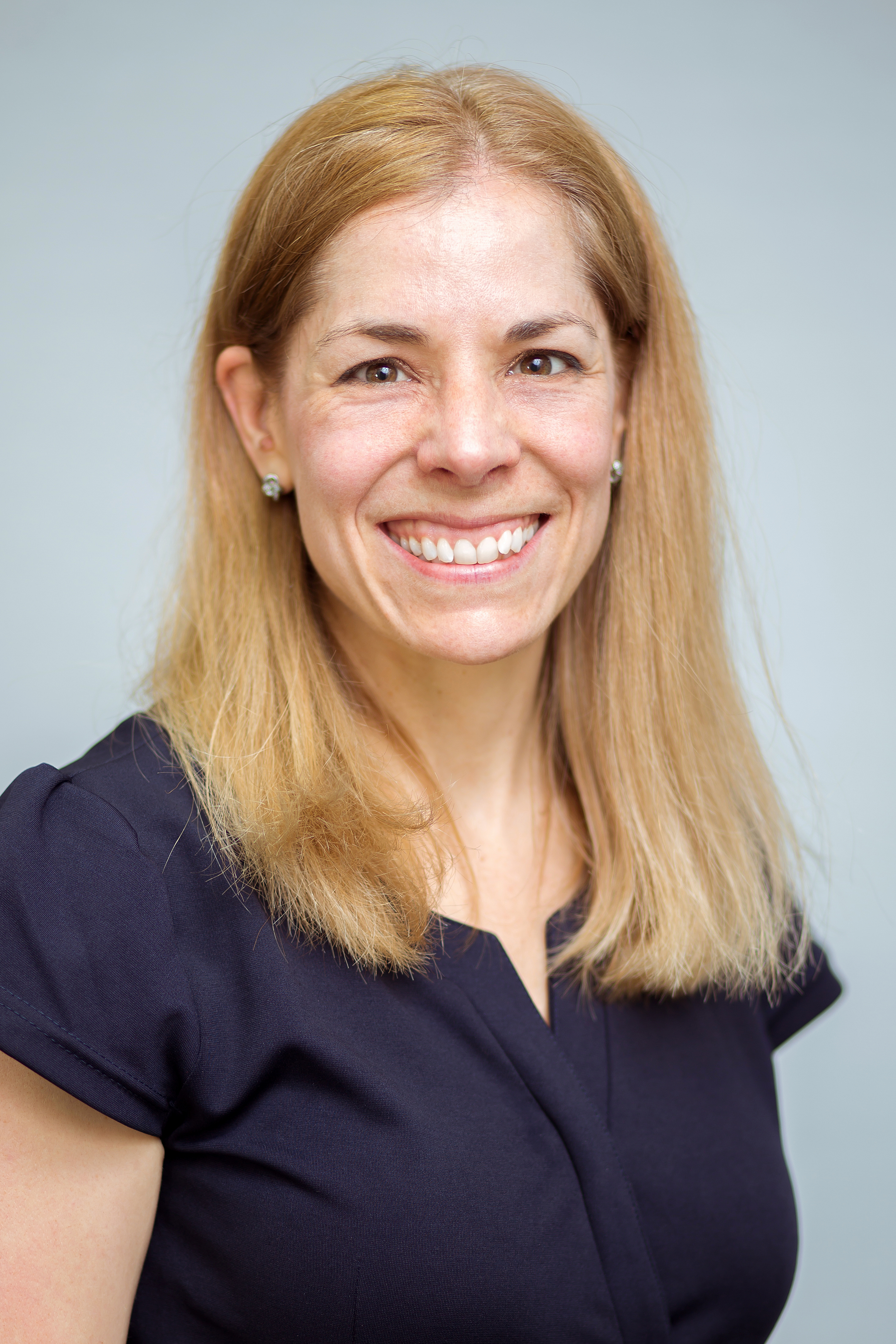 Eldré Beukes, PhD, is the Post-doctoral Researcher and Research Audiologist at the Department of Speech and Hearing Sciences at Lamar University, Beaumont, Texas. She received her BSc in South Africa, her MSc in Audiology from the University of Manchester and her PhD was awarded from Anglia Ruskin University, Cambridge, UK. She is a clinical scientist in Audiology and was awarded the Richard May prize following her training. She received the prestigious Shapiro prize from the British Tinnitus Association for her research three years in a row (between 2017- 2019) and the Hallpike Research Prize in 2019 from the British Association of Audiological Physicians for her work involving the development and running of clinical trials to assess the effectiveness of Internet-based interventions.

Evaluating and Conducting Research in Audiology