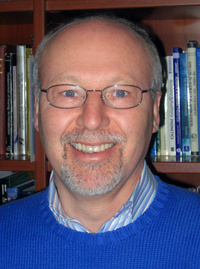 Marshall Chasin, AuD, MSc, is Director of Audiology and research at the Musicians’ Clinics of Canada, Adjunct professor at the University of Toronto (in linguistics), and Associate professor in the School of Communication Disorders and Sciences at Western University. Dr. Chasin holds a BSc in Mathematics and linguistics from the University of Toronto, a MSc in Audiology and Speech Sciences from the University of British Columbia, and his AuD from the Arizona School of health Sciences. He is the author of over 200 articles and 8 books including Musicians and the Prevention of Hearing Loss.  he writes a monthly column in hearing review called Back to Basics.  Marshall has been the recipient of many awards over the years including the 2004 Audiology Foundation of America professional leadership Award, the 2012 Queen Elizabeth ii Silver Jubilee Award, the 2013 Jos Millar Shield award from the British Society of Audiology, and the 2017 Canada 150 Medal. He has developed a TTS app called Temporary hearing loss Test app.