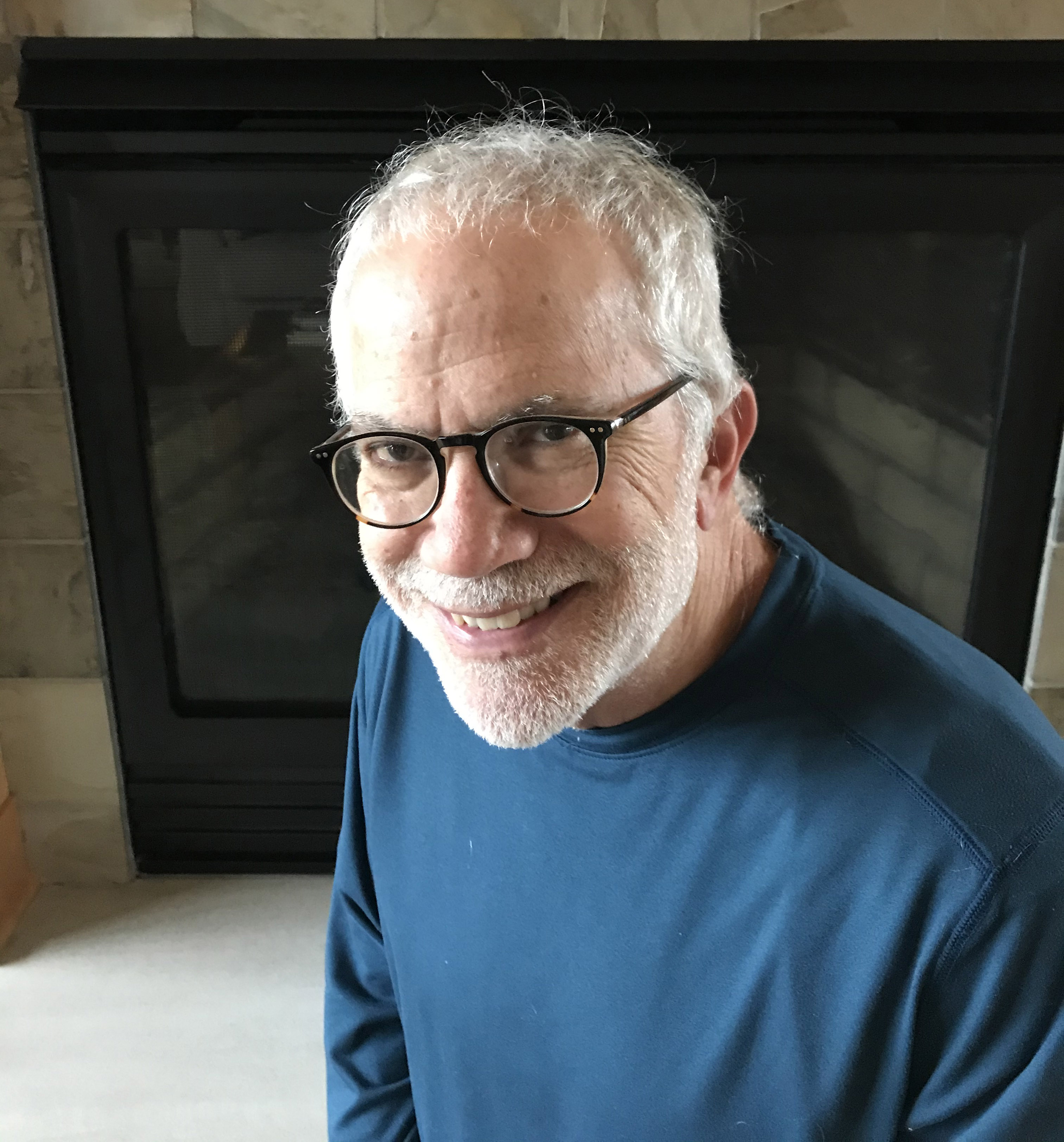 Gary Weismer, PhD, is Oros-Bascom Professor Emeritus in the Department of Communication Sciences & Disorders, University of Wisconsin-Madison. He received his bachelor's and master's degrees from the Pennsylvania State University and his doctorate from University of Wisconsin-Madison in 1975. Dr. Weismer's research publications concern speech production in healthy talkers, as well as speech production and speech intelligibility in persons with motor speech disorders. Dr. Weismer served twice as Associate Editor for the Journal of Speech, Language, and Hearing Research (formerly the Journal of Speech and Hearing Research), as Associate Editor at Folia Phoniatrica et Logopaedica (FPL) from 2004 to 2011, and as Editor-in-Chief at FPL from 2011 to 2016. During his 35 years at University of Wisconsin-Madison, Dr. Weismer won several teaching awards, including for mentoring efforts in the University of Wisconsin-Madison Honors program. Dr. Weismer mentored 16 doctoral students during his career, many of whom are currently scientific leaders and university administrators. He is a past member of the Executive Board of the International Association of Logopedics and Phoniatrics IALP), an Honored Member of IALP, a Fellow of the Acoustical Society of America, and past chair of his department. He has edited, authored, and coauthored five textbooks.

Foundations of Speech and Hearing: Anatomy and Physiology.

Introduction to Communication Sciences and Disorders: The Scientific Basis of Clinical Practice

Foundations of Speech and Hearing: Anatomy and Physiology